Congratulations to member Barry Kent MacKay for his wonderful illustrations in the new book: The Double Crested Cormorant: Plight of a Feathered Pariah by Linda R. Wires, published by Yale University Press. The reviewer, Steven Donoghue, says “[T]he whole book is enlivened by gorgeous illustrations by Barry Kent Mackay, who not only captures the cormorant in all its moods and actions but also offers accompanying pictures of many of the cormorant’s fellow estuarine birds, including an especially ominous drawing of a bald eagle, and a haunting illustration of a great heron.“ 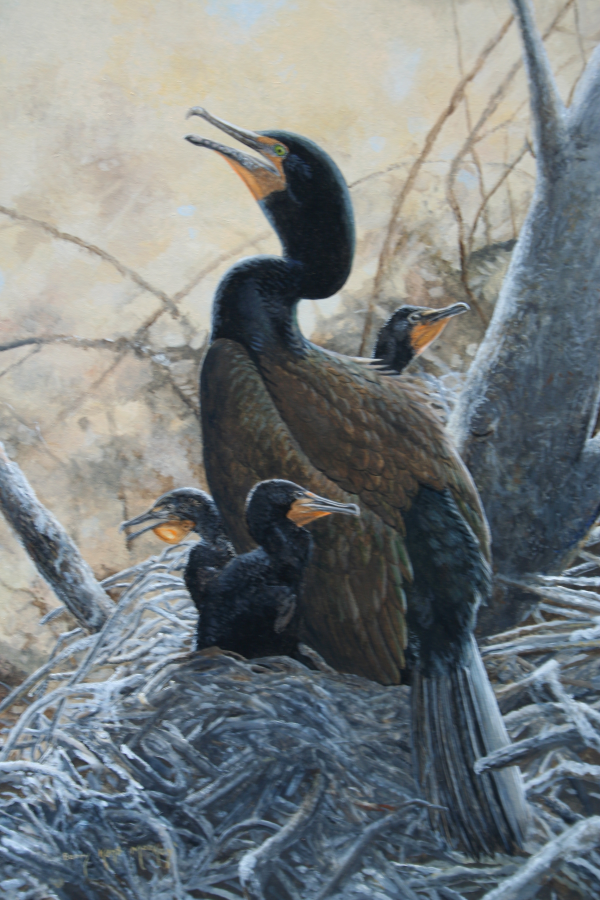 The illustration above appears on the book’s cover in colour and the images below are printed inside the book in black and white, along with a number of other illustrations by Barry. 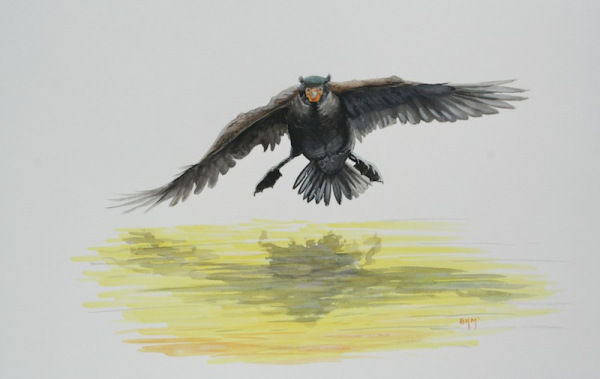 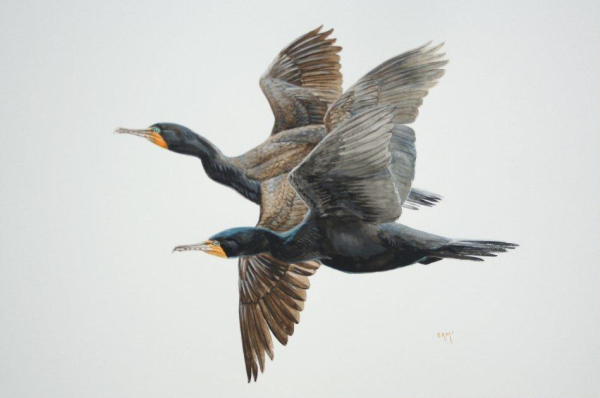 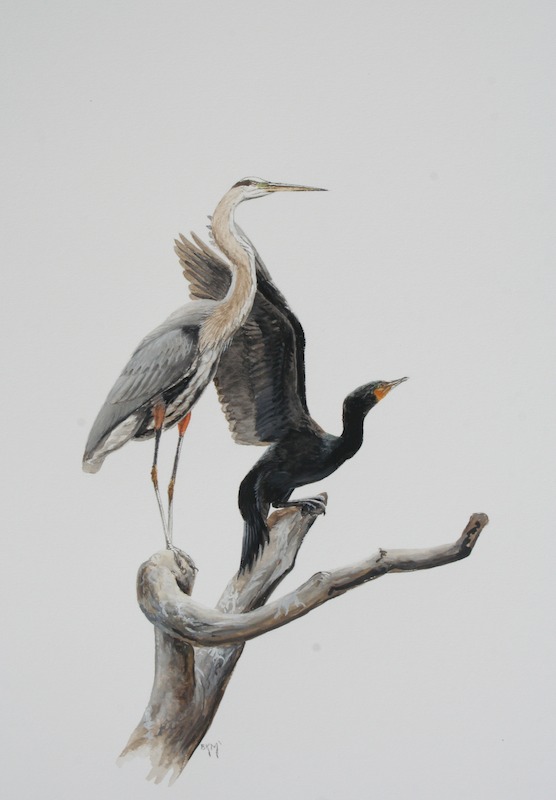 Barry is an accomplished bird illustrator and is passionate about animal welfare, so this project suited him well. Read SONSI’s 2010 interview with Barry here.