On October 18, SONSI members participating in this year’s exhibit at the Lindsay Gallery gathered there for a closing reception. There was a crowd of people filling the exhibit room; it was wonderful to see so many members of the public in attendance. Each SONSI member gave a short talk about her works on display and answered questions. At the end of the reception, our extremely-well-organized Exhibit Coordinator Karen Logan counted the People’s Choice ballots and announced the awards: 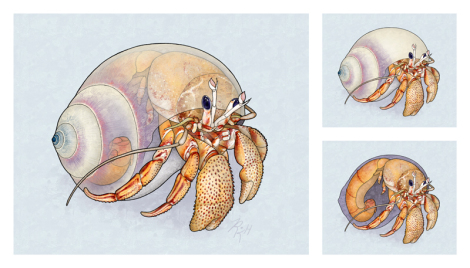 Congratulations to these award winners!

And, a huge thanks to Karen Logan and to the Lindsay Gallery for organizing this exhibit. It was very well done. 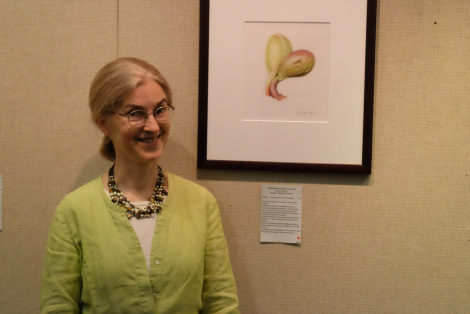