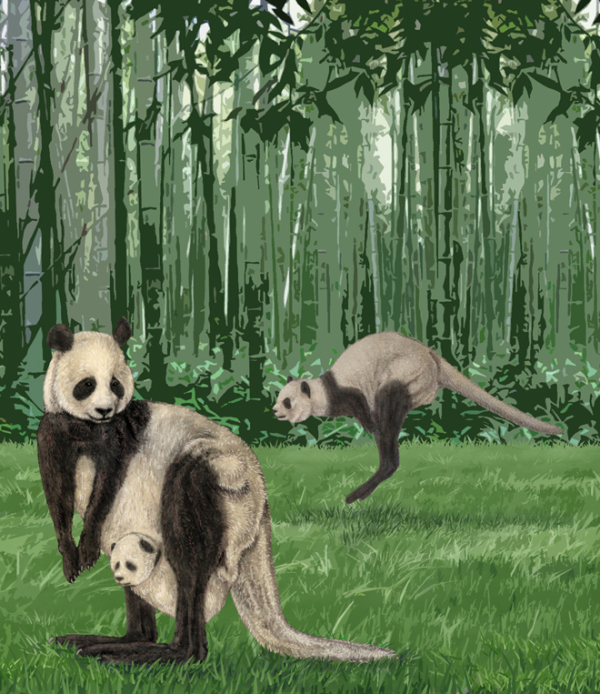 Congratulations to member Maayan Harel for having her work featured on wired.com and io9.com recently! The following story is a gallery of fantasy hybrid animals composed by readers… Read more » 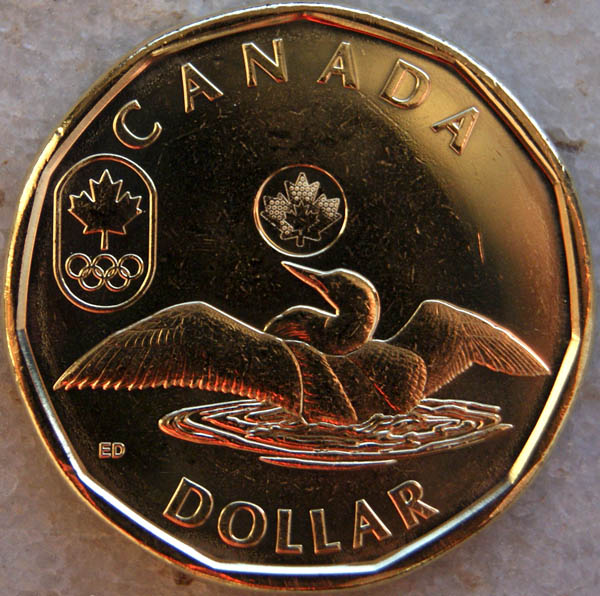 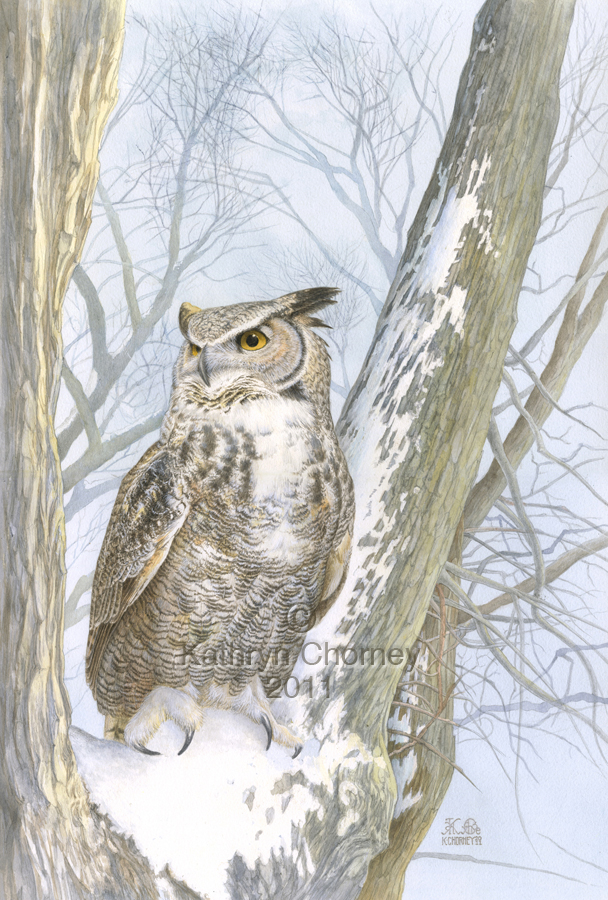 Focus on Nature (FON) is a biennial juried exhibit of art of nature and science illustration, begun in 1990. The exhibit  is organized and hosted by… Read more » 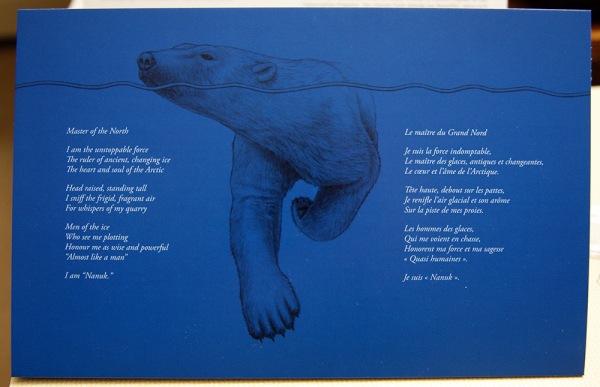 This past Sunday, nine SONSI members (including two brand-new members) and two guests gathered at the Harbourfront Community Centre in downtown Toronto for our 2011… Read more » 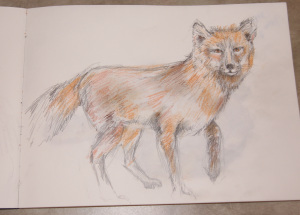 On the 20th of November a small group of SONSI members visited the Royal Ontario Museum to take in some of the incredible galleries…. Read more » 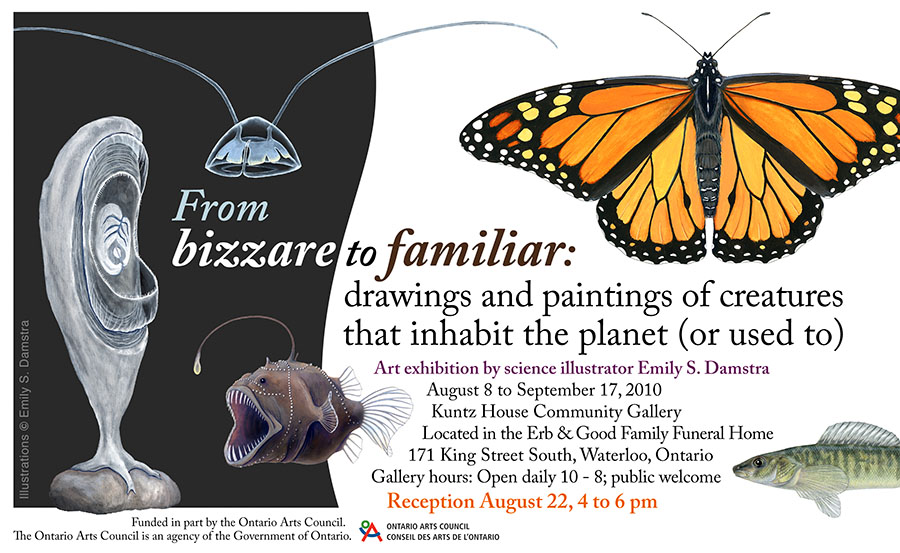 You’re invited to my exhibit of natural science illustrations. 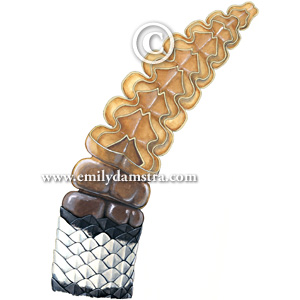 Message from Webmaster Glendon: In this series of interviews I’ll be doing with our SONSI members, I hope we’ll learn more about what drives… Read more »