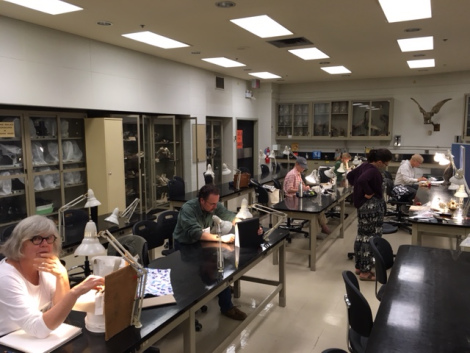 On Saturday, Sept. 9, SONSI members had the opportunity (for a third year) to spend some time in the unique Ramsay Wright Zoological Laboratory at the University of Toronto. Apparently used for biodiversity classes, all four walls of the lab are lined with cabinets housing specimens of animal life. A wide range of invertebrates and vertebrates are represented, including animals preserved in alcohol (both whole and dissected), skeletons, skins, and dried specimens. This is a treasure trove for the science illustrator, so soon after we set to work with our sketchbooks, it was quiet enough to hear a pin drop. While it remained a peaceful and low-key afternoon, we managed to get in a suitable amount of socializing too.

There was a good turnout, with 10 members attending. Five of those members were attending their first meeting, so it was great to see some new faces.

We’re grateful to Dino Pulerà and Gerry Deluliis for making the event possible; thanks! 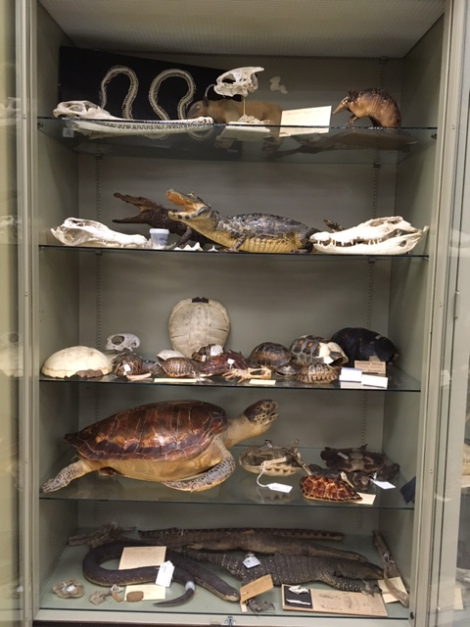