Bugs, beetles and bees: a day of insect collecting 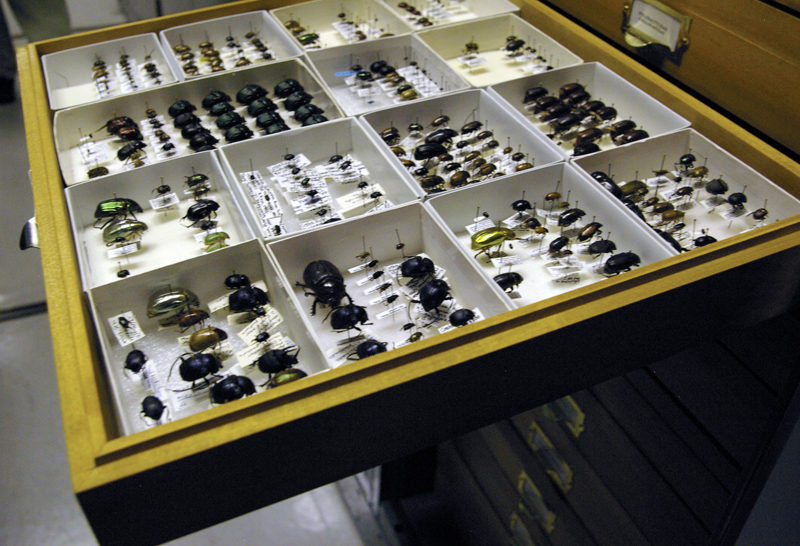 Spending a day outdoors in Ontario’s sticky July heat for most people, despite its charms, will require some skill in evading the endless onslaught of insects.  Precisely the opposite of what SONSI members decided to do at their last event.

Members met on campus at Guelph University and began their tutorial given by member Dave Cheung on insect collecting; the equipment consists of a large net, some little plastic tubes for storing the insects and a willingness to get very close to whatever you may happen to catch.   After some time in finding the right technique and courage, the pleasant flowering garden yielded many pollinating insects and an enormous grasshopper, aside from being very suddenly fast and airborne was just small enough to fit in the plastic tube.  To maximize the variety of insects, the hunt continued to the nearby arboretum where the varied environment provided some strikingly vibrant skimmers (pictured, after the jump), more pollinators and many other bugs and beetles, even, to the disappointment to many of us, unceasing mosquitoes and an earwig.

After the insect collecting adventure was over the next step was to take the specimen treasure in to the university for freezing.   While this was happening members were treated to a look around the University’s insect collection.  The collection is very much like a library but instead of books the shelves are full of drawers of insects, some of which do look impossibly like treasure with their gold and silver metallic colours.  It is always amazing to think of just how many insects exist and in an endless variety of forms, purposes, sizes and colours.   Requesting and goggling over hundreds more of these drawers would probably have contented the group for many more hours but the newly collected insects were ready for the final part of the insect collecting workshop, pinning.  Now equipped with the slightly easier to handle insects, foam, stainless steel pins, tweezers, a very kindly gifted instruction book and another lesson from Dave, members began, apprehensively, to mount their insects on the foam.   After a few severed legs and misguided pins everyone ended up with their own, respectable, insect collections which they can be proud of for creating entirely with their own hands, guided expertly by Dave. 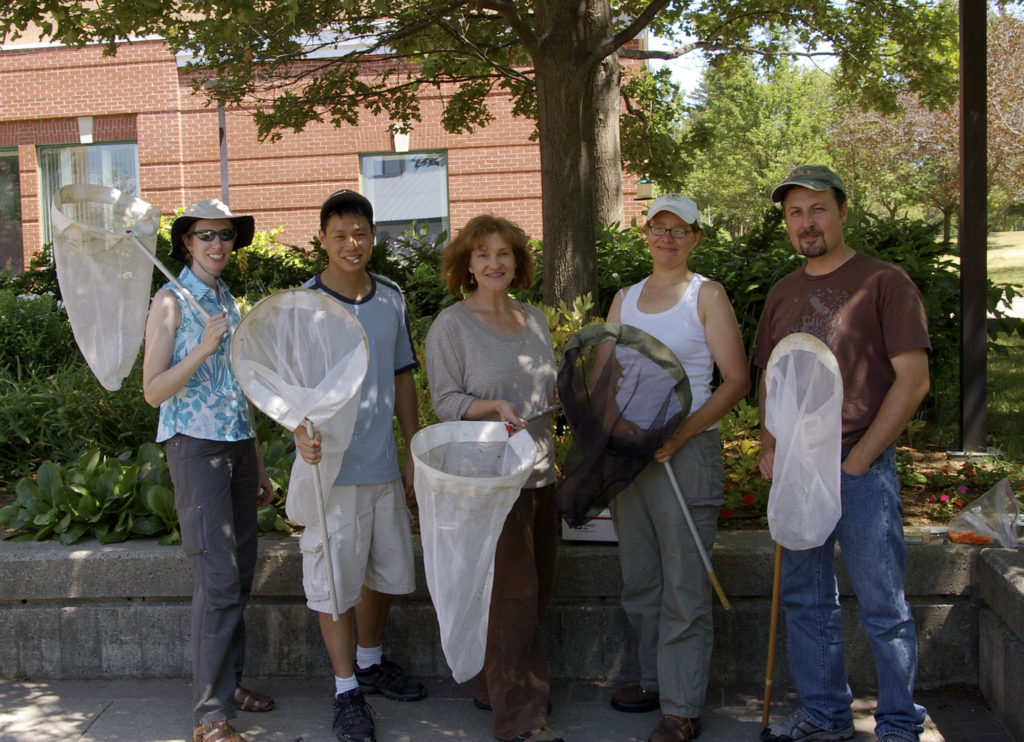 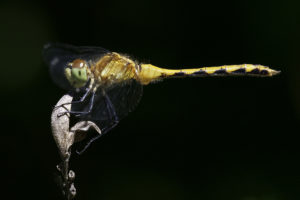 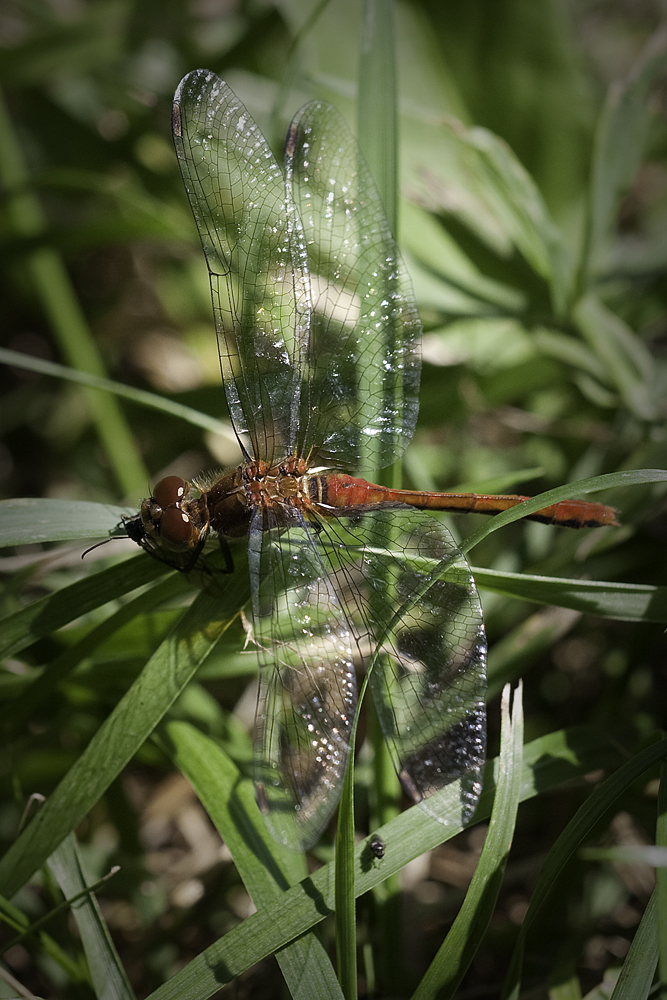