On Sunday the 27th of June SONSI members met at Mountsberg Conservation Area in Campbellville, for what promised to be a day evocative of wonder-filled school field trips. 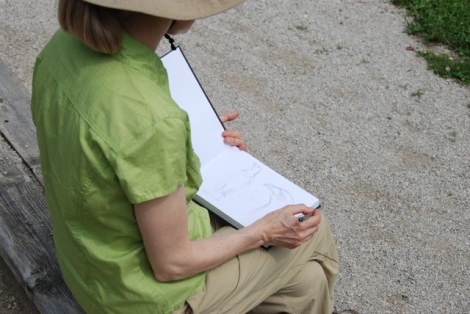 The day began with Sandra from the Raptor Centre who was kind enough to bring out some of the various raptor species housed at Mountsberg Conservation Area.  Members learnt about the specific birds and their species while they photographed or sketched them.  Amongst the most memorable birds were a screech owl, merlin and an immature bald eagle. 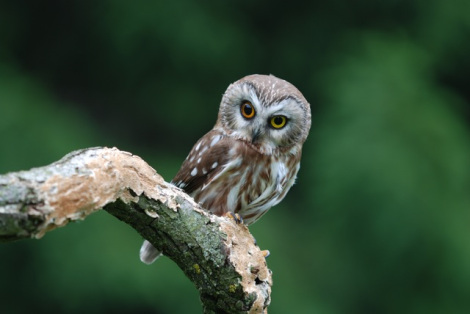 Following this at another rendezvous, new member Phil led members on a part of the trails.  Our guide was able to take our minds off the mosquitoes with swathes of information about identifying tree species, wild plants and flowers, wildlife and the conservation area.  Some members were even able to capture some masked bandits (frogs), a yellow swallowtail butterfly and a dragonfly, the latter two were passed around the group in order to learn the correct way of handling such delicate insects. 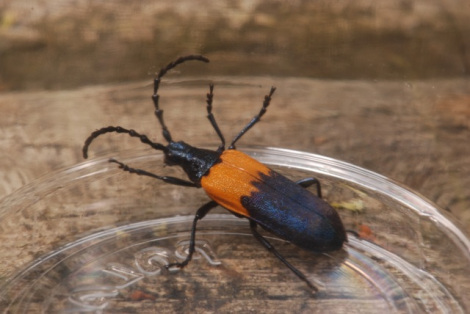 After a chance to recuperate from the morning’s activities, members took to the ponds with nets in hand, attempting to find something interesting for the group to look at.  There were too many finds to list, but some of the most memorable were three species of lake fish, a water scorpion, and a couple of dragonfly nymphs.  With microscopes and information from some of our very knowledgeable members, we were all able to learn intriguing facts about these aquatic and amphibious species. 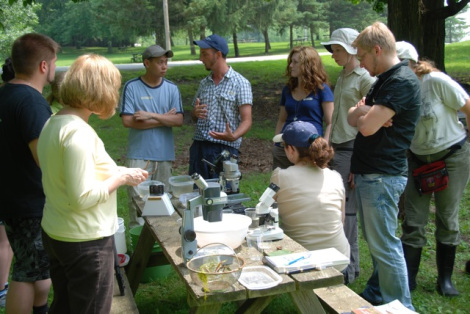 A truly engaging SONSI meeting where aside from our impressive guide (Phil) many members were able to share some of their expertise and knowledge, thus revealing just a little of nature’s infinite amounts of information and curiosity that so often go unseen.

Special thanks should go to Sandra, Phil and Emily.

– Reported by Elizabeth Pratt with photography by Steven Potter.