November sketch event at the ROM

On the 20th of November a small group of SONSI members visited the Royal Ontario Museum to take in some of the incredible galleries. 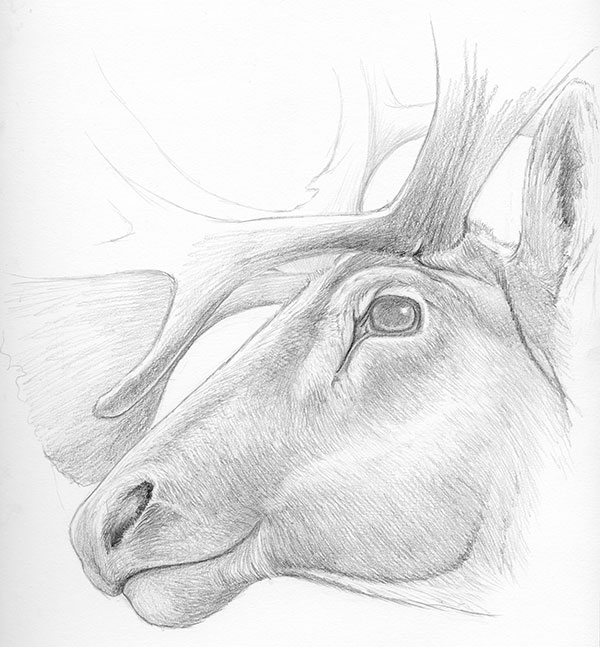 The ROM has the largest museum collection of natural history in Canada, so naturally SONSI members devoted much of their time to these galleries. The specimens on display offer a terrific opportunity for detailed observation and sketching. Some more notable of these are a Barosaurus skeleton, the largest dinosaur on display in Canada; examples of recently extinct and at risk species such as the snow leopard; and the world’s largest collection of Burgess Shale Formation fossils. 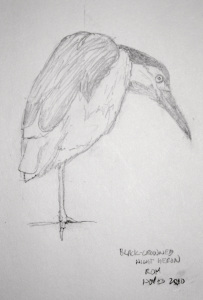 Some members were able to create some wonderful sketches (this member was rendered incapable due to the vast amount of visual stimulation), which were shared with the group. This was not only fascinating but a great way to learn eachother’s perspectives on the galleries and also about their sketching techniques and styles.

I certainly think that the ROM is an excellently unique place to spend an afternoon and even more so with SONSI members. – Elizabeth